Cosmos is a network of many independent blockchains, called zones. The zones are powered by Tendermint Core, which provides a high-performance, consistent, secure PBFT-like consensus engine, where strict fork-accountability guarantees hold over the behaviour of malicious actors. Tendermint Core’s BFT consensus algorithm is well suited for scaling public proof-of-stake blockchains.

The first zone on Cosmos is called the Cosmos Hub. The Cosmos Hub is a multi-asset proof-of-stake cryptocurrency with a simple governance mechanism which enables the network to adapt and upgrade. In addition, the Cosmos Hub can be extended by connecting other zones. The hub and zones of the Cosmos network communicate with each other via an inter-blockchain communication (IBC) protocol, a kind of virtual UDP or TCP for blockchains. Tokens can be transferred from one zone to another securely and quickly without the need for exchange liquidity between zones. Instead, all inter-zone token transfers go through the Cosmos Hub, which keeps track of the total amount of tokens held by each zone. The hub isolates each zone from the failure of other zones. Because anyone can connect a new zone to the Cosmos Hub, zones allow for future-compatibility with new blockchain innovations. The supply won’t be limited as the project plans to introduce a yearly inflatory model.

Atoms can be used for transaction fees on the main Cosmos hub; however, zones will be allowed to collect fees in any currency or combination of currencies of their choosing. The hidden cap of $17 million was reached in just 30 minutes from only 1090 donations. The fundraiser had a cap of 1M USD per person, despite this one large investor contributed $1.812 Million. They were later refunded the difference minus an admin fee.

Cosmos committed to a hedging strategy of 50% fiat, 25% Bitcoin, 25% Ether, denominated in USD. They have liquidated 50% of the cryptocurrency tokens however they say they reserve the right to change this hedging strategy at any time. The Atoms available in the crowdsale will not immediately be liquid: once created, they will vest at a constant rate per hour over the course of two years.

The Cosmos Network is the first project by the Interchain Foundation. Its development is being led primarily by All In Bits, Inc., the team that created Tendermint. 5% of the Atoms go to its initial donors, 10% go to the Interchain Foundation, 10% go to the company developing most of the software, and the remaining 75% to be distributed according to the results of the private and public fundraisers. 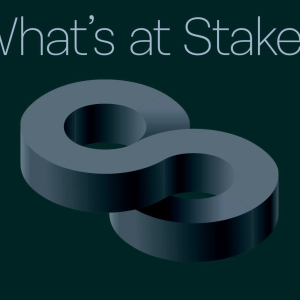 A short analysis of staking on Cosm... 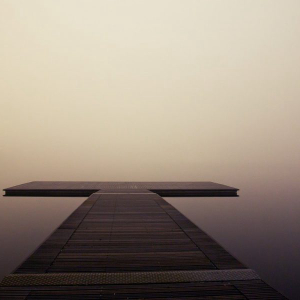 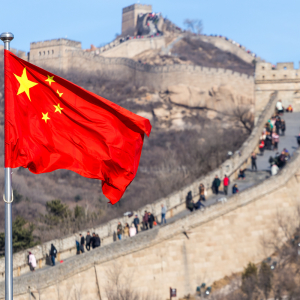 How ChainLink and Cosmos Fit Into C... 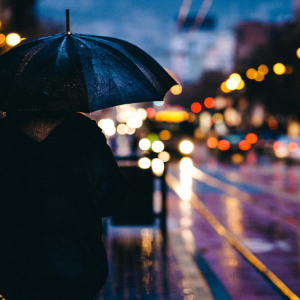 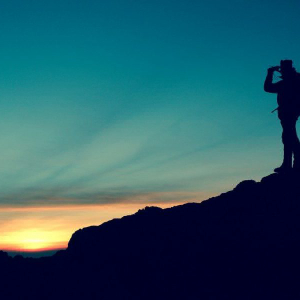 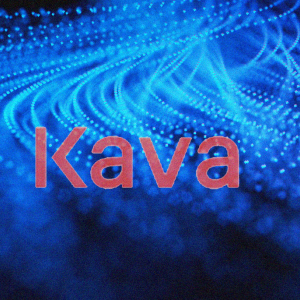 Get Crypto Newsletter
Market Cap
24h Vol
64.63%
Bitcoin Share
0
Today News
Read the Disclaimer : All content provided herein our website, hyperlinked sites, associated applications, forums, blogs, social media accounts and other platforms (“Site”) is for your general information only, procured from third party sources. We make no warranties of any kind in relation to our content, including but not limited to accuracy and updatedness. No part of the content that we provide constitutes financial advice, legal advice or any other form of advice meant for your specific reliance for any purpose. Any use or reliance on our content is solely at your own risk and discretion. You should conduct your own research, review, analyse and verify our content before relying on them. Trading is a highly risky activity that can lead to major losses, please therefore consult your financial advisor before making any decision. No content on our Site is meant to be a solicitation or offer